Jake “Body by Jake®” Steinfeld is the fitness industry’s reigning icon. Creating the personal fitness training industry over 38 years ago, Jake has been the guiding light for health & wellness in lifestyle, sports, and entertainment ever since.

Teaming with Universal Music Enterprises (UMe), a division of Universal Music Group®, Jake formed a fresh inventive label called Body by Jake Music (http://bodybyjake.com/). These super compilations feature the hottest artists, producers, and DJ’s with songs scientifically designed to match the beats per minute to your favorite workout. Every fitness routine needs a soundtrack to keep you motivated which is what Body by Jake Music delivers. As the dominant force in direct retail sales of home fitness equipment for over a decade, Jake utilized his entrepreneurial street-smarts and fitness knowledge to create the first 24-hour fitness lifestyle network, FiTTV®, and later launched another multi-media innovation, ExerciseTV®, the first On-Demand fitness television network. Jake’s business acumen extended to the world of sports through his founding of Major League Lacrosse® (www.majorleaguelacrosse.com), the nation’s first professional outdoor lacrosse league and the World Series of Youth Lacrosse presented by the Coca-Cola Company and Nissan (www.worldseriesofyouthlacrosse.com), a global event which provides (U13) youth players the ultimate lacrosse experience.

Jake is a NY Times and Wall Street Journal best-selling author with multiple titles and is also an avid film and television producer. His current film The Grizzlies, is an inspiring film about HOPE and what is possible when human beings are no longer limited by fear or the challenges of their circumstances. The Grizzlies won the DGC award for Best Director in Feature Film as well as Audience Awards in Calgary and Palm Springs Film Festivals. He became Chairman of the California Governor’s Council on Physical Fitness & Sports® for California under Governors Schwarzenegger and Brown. Following that, he was named Chairman of the National Foundation for Governors’ Fitness Councils® (www.natgovfit.org). Focused on his belief that “academics and fitness go hand in hand,” the NFGFC has already dedicated DON’T QUIT! fitness centers in twenty-eight states. In 2019, recipients will include Michigan, Minnesota, Missouri and Rhode Island with the goal of rewarding “DON’T QUIT!” fitness centers to every state in the USA. Jake was chosen to be an official Olympic torchbearer to carry the inspirational flame for the 2012 Olympic Games in London, England and has proudly served as Honorary Mayor of Pacific Palisades, CA. 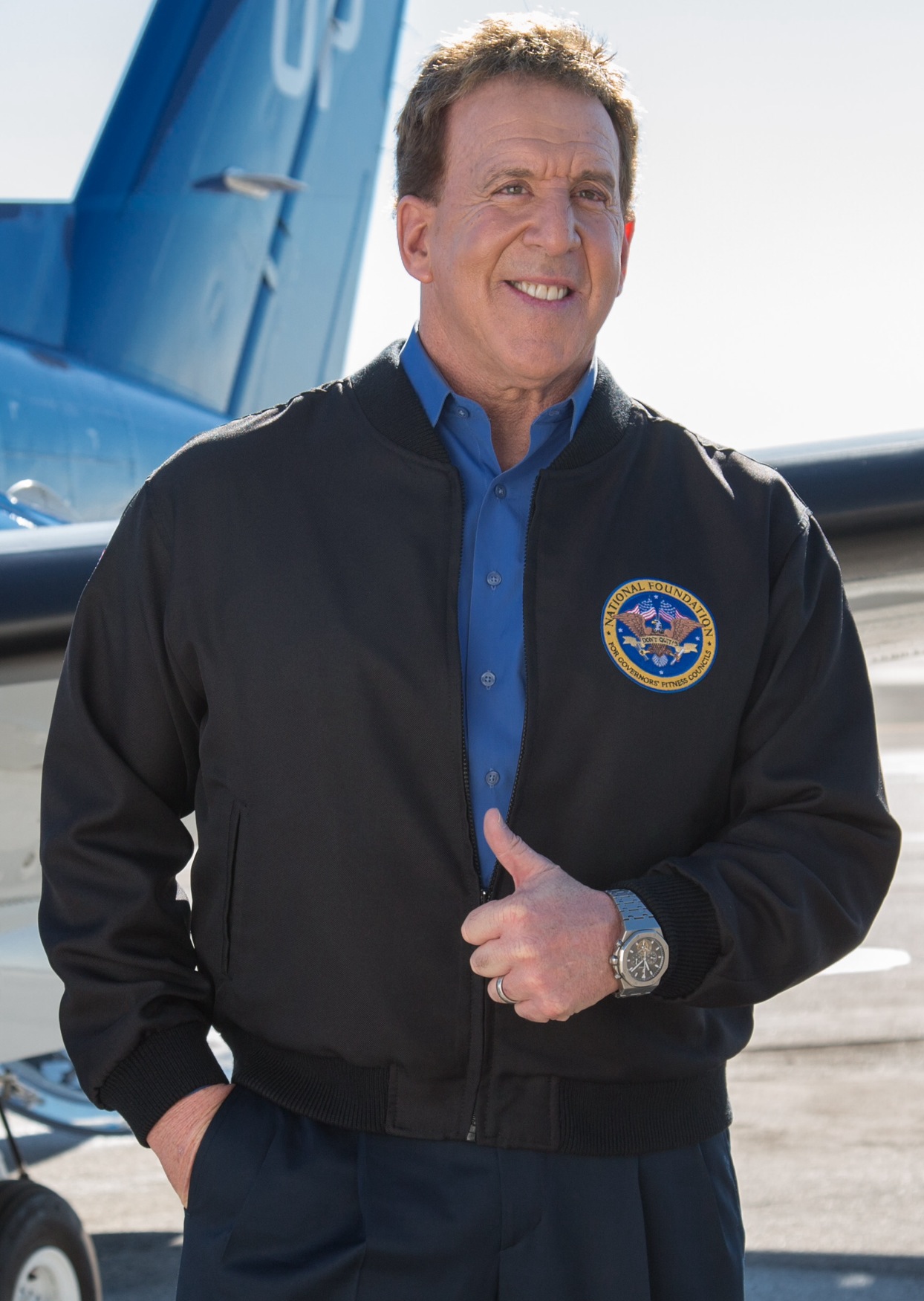 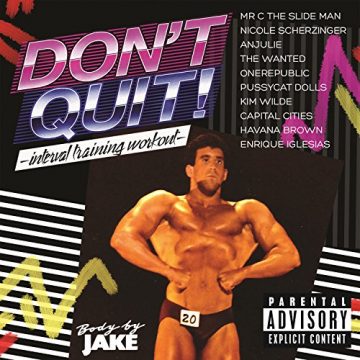 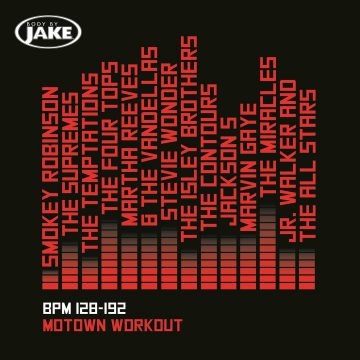