Just a few years after edging into Atlanta’s hip-hop underground, Playboi Carti delivered a self-titled mixtape that debuted at No. 12 on the Billboard 200. As his first release for Interscope Records, Playboi Carti features “Magnolia” and “wokeuplikethis*”—two chart-busting singles that embody the 21-year-old rapper’s deeply experimental but hook-heavy sound. During his teen years in Atlanta, Carti rapped under the moniker Sir Cartier before joining forces with Awful Records and uploading song after song to Soundcloud. Although his releases were sporadic and relatively short, his rabid—and quickly growing—fanbase treated them like gold. With anticipation at a fever pitch, Carti finally released his self-titled debut project in 2017, which served as his proper introduction to the music world. In light of the album’s success, Carti hit the road with Gucci Mane and is currently working on projects with A$AP Rocky’s AWGE collective. Carti released his first studio album, Die Lit, in 2018 which debuted at No. 3 on the Billboard 200 chart. 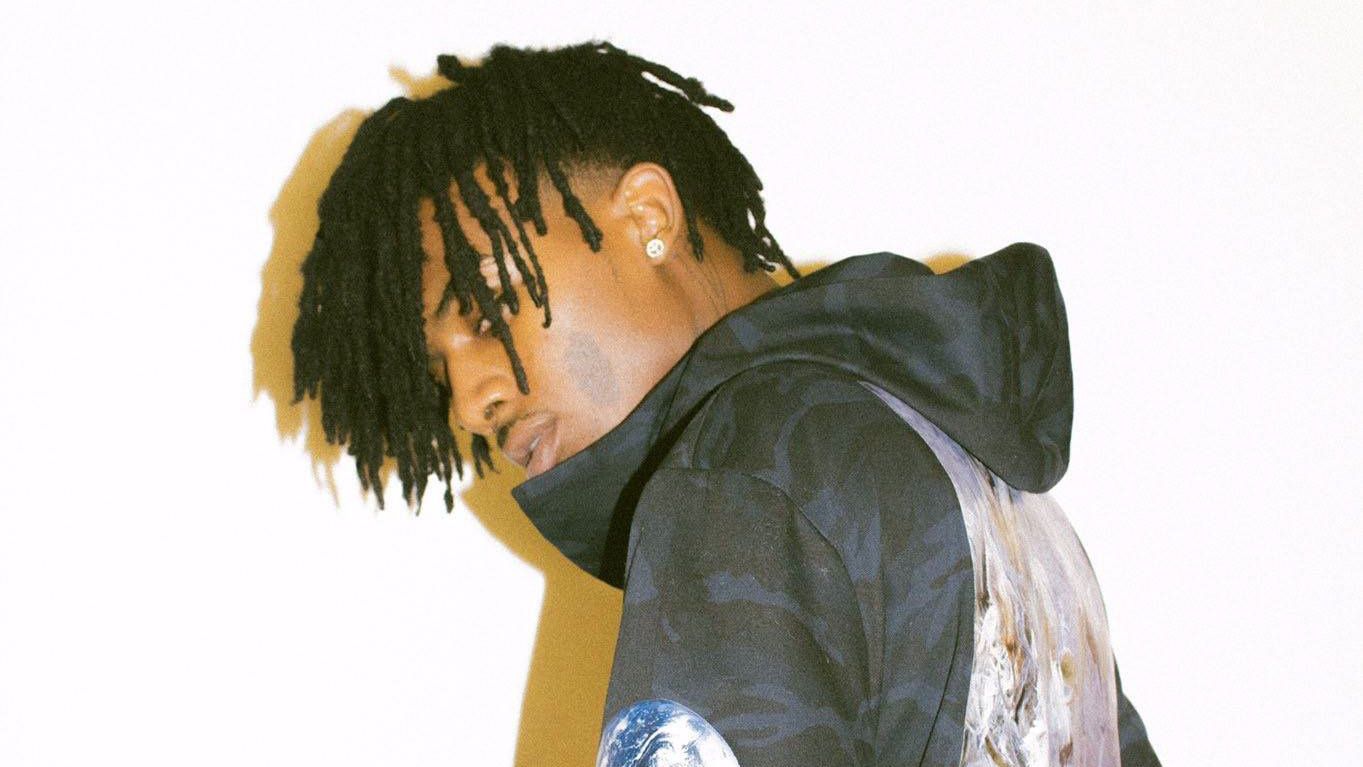 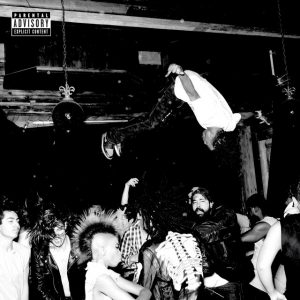 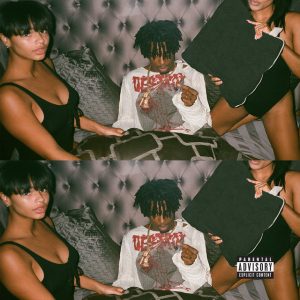 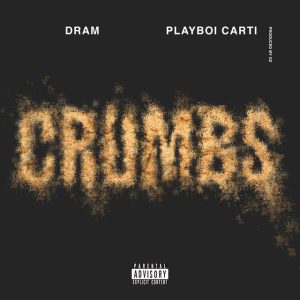 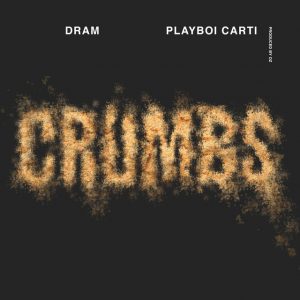 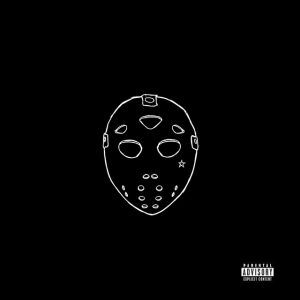