Recording artist, actor, philanthropist, restaurateur—just a few of the befitting titles for Chris “Ludacris” Bridges, who first gained worldwide acclaim more than 10 years ago with his debut album, Back For The First Time. Ever since, his unrivaled lyrical prowess, dynamic performances, and timeless hits including “Stand Up,” “Get Back,” “Number One Spot,” “Money Maker,” and “My Chick Bad,” have solidified him as one of music’s best entertainers and led to the sale of more than 20 million albums domestically. After moving to Atlanta at age nine, Luda got into the music scene and began rapping; he briefly DJed in the city before going on to release his first album, Incognegro, in 1999. The year prior, Luda started Disturbing Tha Peace, his own label under Def Jam Records. But it’d be his next album, Back For The First Time, that found him universal success. Over the years, he went on to release a total of nine studio albums and has dominated radio airwaves since his debut in 2000. The GRAMMY Award-winning MC took his powers from the recording studio to Hollywood, nabbing a starring role in The Fast and the Furious series over the years, too. 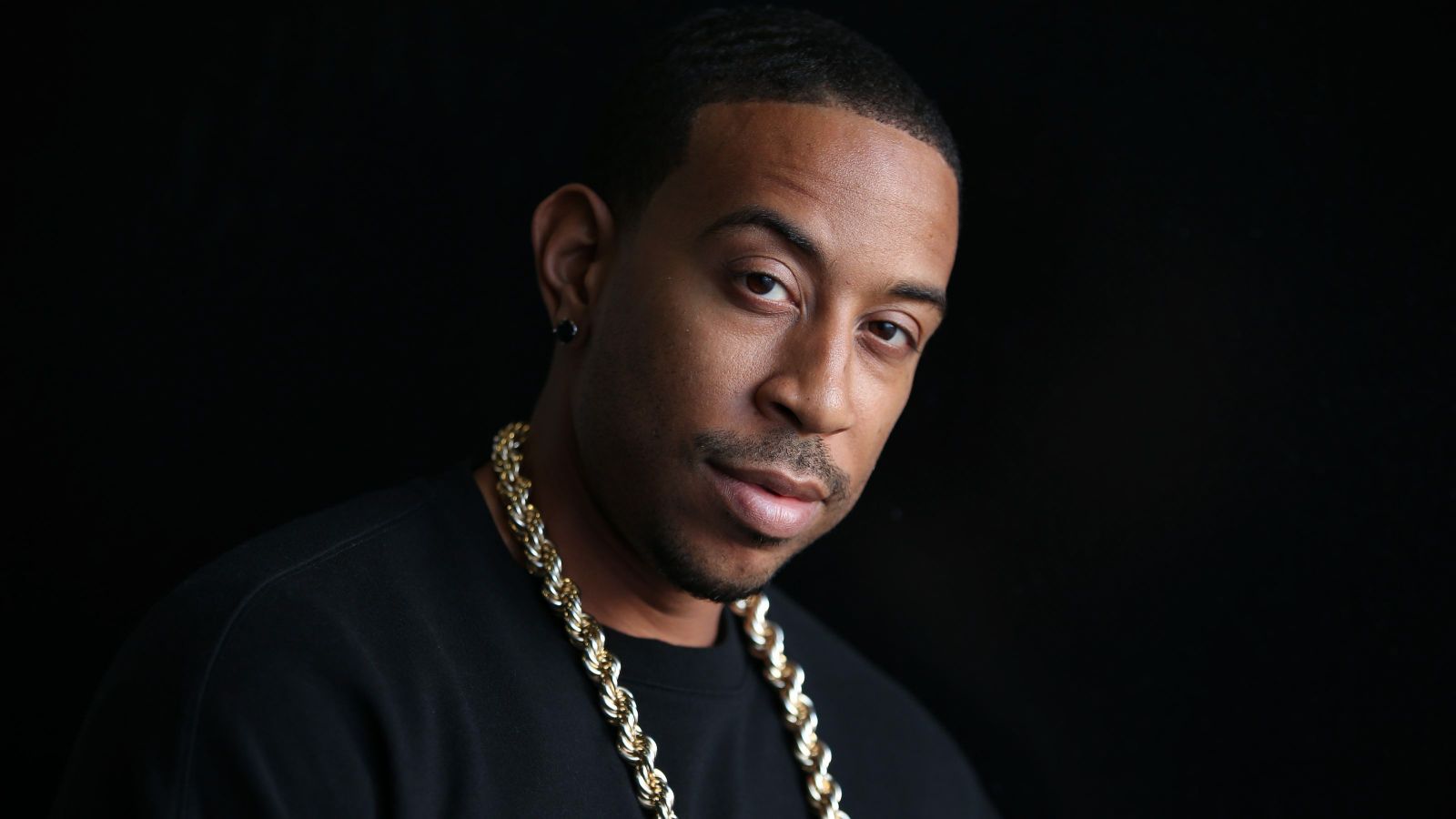 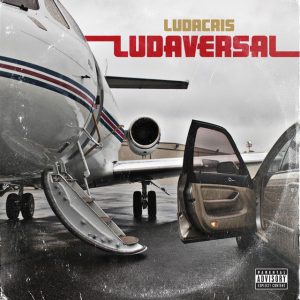 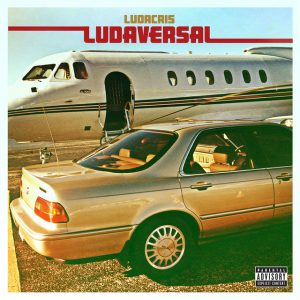 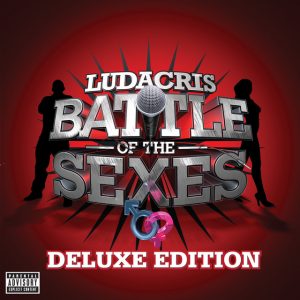 Battle Of The Sexes (Deluxe) 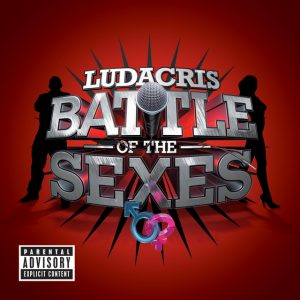 Battle Of The Sexes 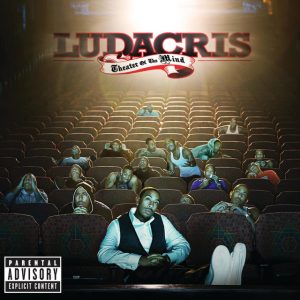 Theater Of The Mind 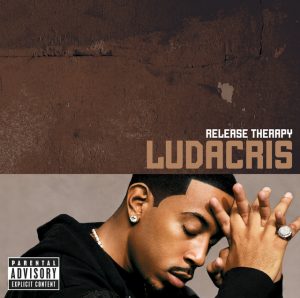 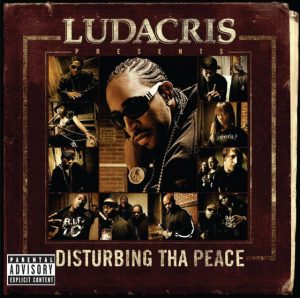 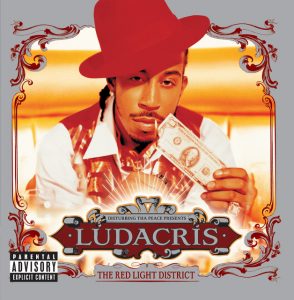 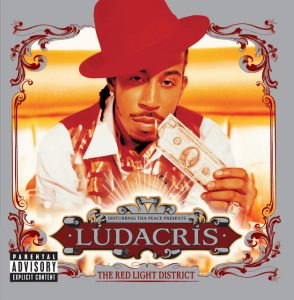 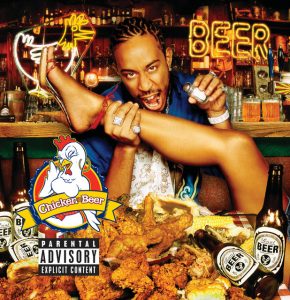 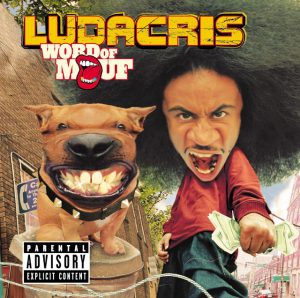 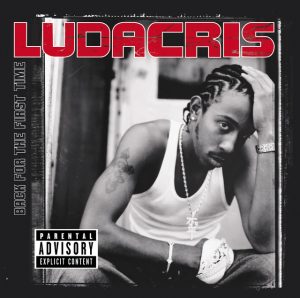 Back For The First Time 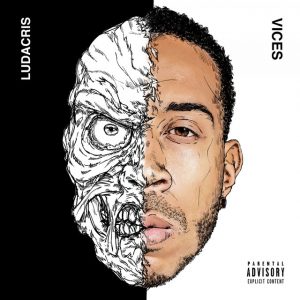 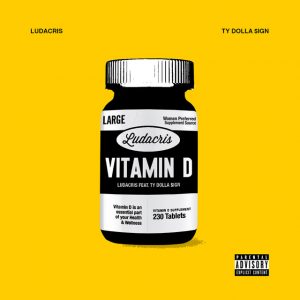 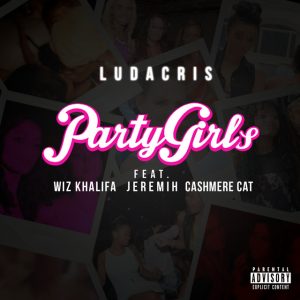 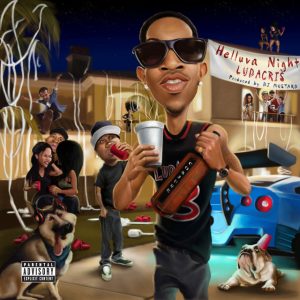 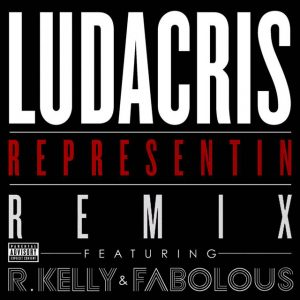 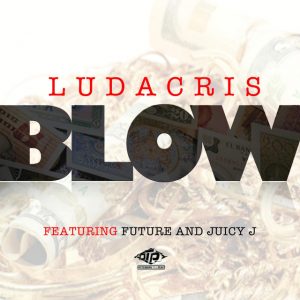 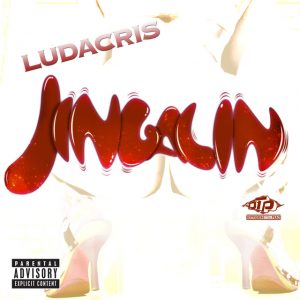 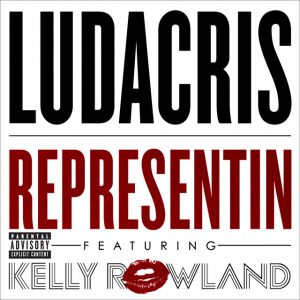 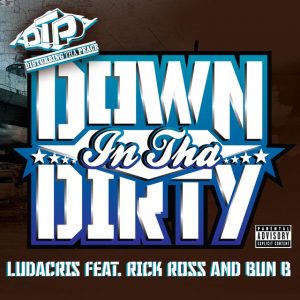 Down In Tha Dirty 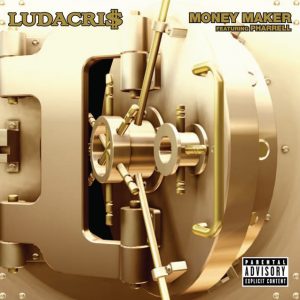