The Jacks are praised as a modern salute to the classic British invasion and the southern rock sounds of the ‘60s & ‘70s with their catchy riffs, gritty vocals, and infectious hooks, featuring Jonny Stanback (vocals/guitar), Tom Hunter (guitar/vocals), Scott Stone (bass/vocals), and Josh Roossin (drums). The quartet originally met and bonded over music while attending USC in Los Angeles, and by the end of 2018, The Jacks had self-booked two U.S. national tours, played major rock festivals such as Louder Than Life, Aftershock and SXSW and sold out historic Los Angeles venues such as the Troubadour and Roxy.

After kicking off 2019 by performing at the pre-game show for NBC’s 2019 NHL Winter Classic, Los Angeles natives The Jacks played multiple shows at the year’s NFL Super Bowl Fan Experience followed by a performance at one of the country’s largest rock festivals, Danny Wimmer Presents’ Sonic Temple Art + Music Festival in Columbus, Ohio in May 2019. Having worked with Cheryl Benson-Guanci, Head of Artist Development at EDGEOUT Records, for over a year-and-a-half, The Jacks entered the studio in February 2019 to record their first release with the label. Their first single ‘Walk Away’ dropped on May 17th, followed by their self-titled debut EP, released in late June of that year.

Since the release of their first EP, The Jacks have been busy touring the country throughout the fall and winter, and recording their follow up EP, ‘Remember You’, set to release on March 6th, 2020. In the weeks before the band’s anticipated second EP they have released two instant grat tracks, ‘Just A Little Bit’ (1/24) and ‘Olivia’ (2/14), preparing their fans for their single “Threw It All Away” dropping the same day as their new EP. The Jacks are kicking off a spring tour in coordination with their EP release, and will be touring across the U.S. until May. 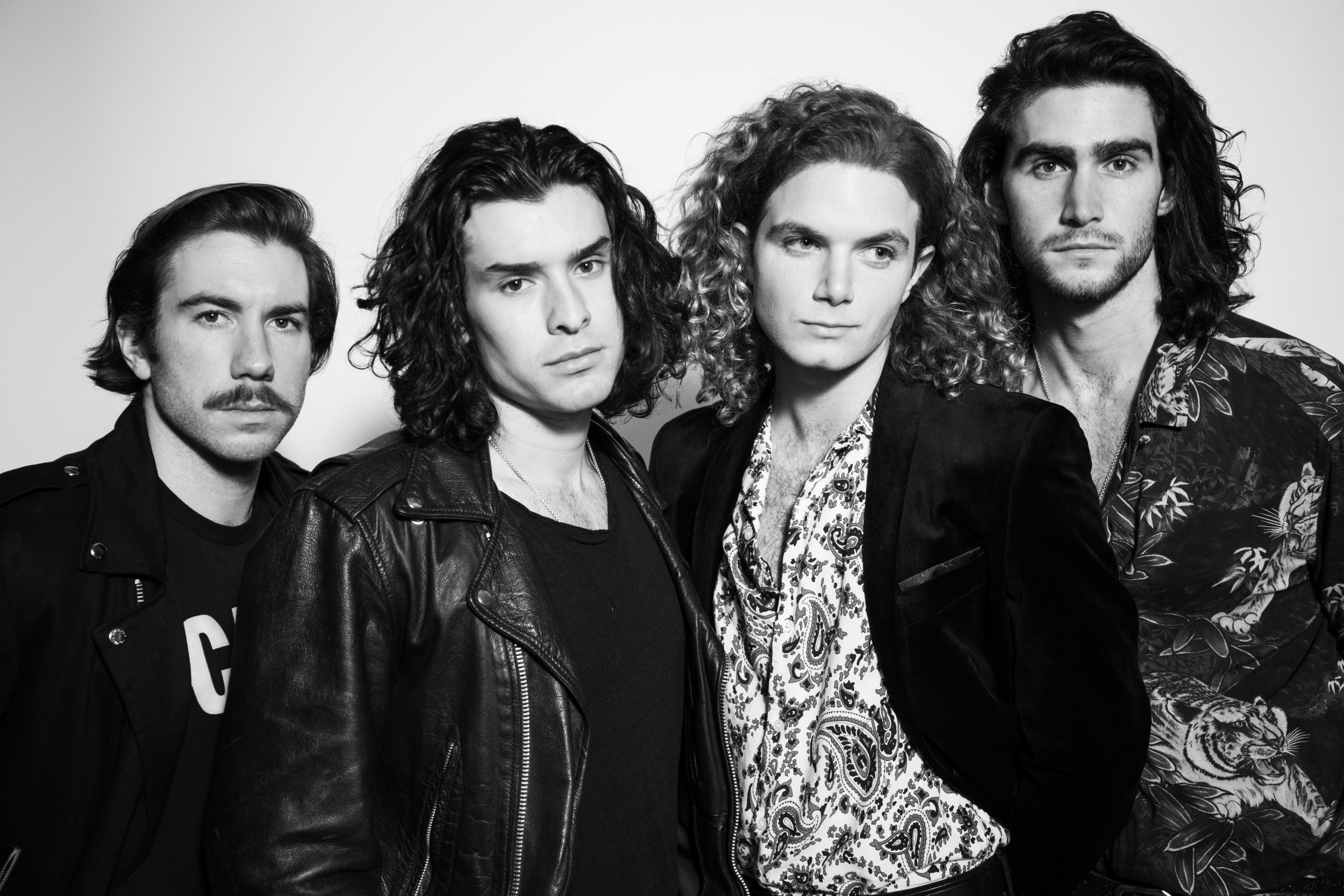 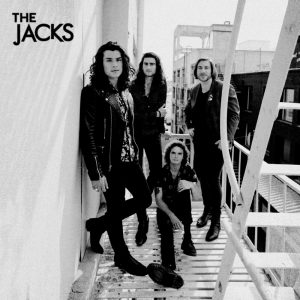 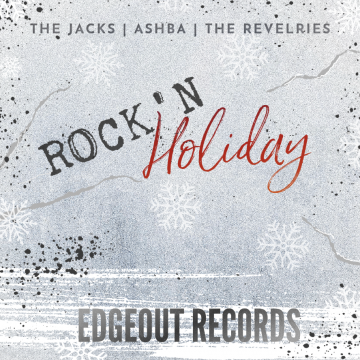 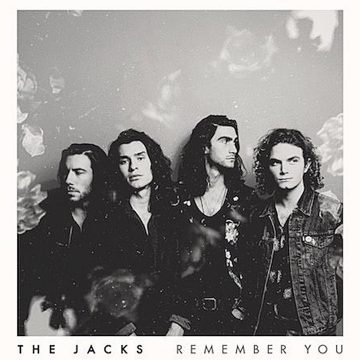 The Jacks ‘Remember You’; Los Angeles Rock ‘N’ Roll Band Is Ready For 2020 With Second EP Out Today On Edgeout Records/UMe 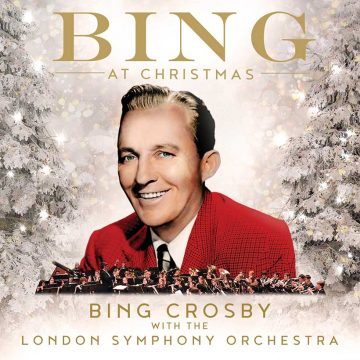 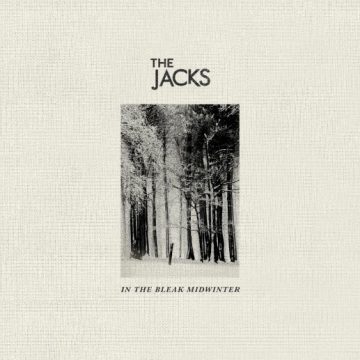 The Jacks Bring California Sunshine To Their Holiday Single "In The Bleak Midwinter;" Announce Tour With Wade Cota