Dr. Dre, who was thrown into the spotlight as a founding member of influential gangsta rap group N.W.A, has become the most influential producer in hip-hop’s history. After starting his career in the World Class Wreckin’ Cru in the mid-’80s and finding success alongside N.W.A, he dropped his solo debut album The Chronic in 1993, which has been certified 3x Platinum. At the same time, Dre began his career in production on Snoop Dogg’s 1993 debut album, Doggystyle. By 2006, he founded Aftermath Entertainment, a label that has signed artists including Eminem, Kendrick Lamar and Jon Connor as well as 50 Cent, Busta Rhymes, and The Game, among many others. His 1999 album, 2001, went 6x Platinum in the U.S. and spawned singles including “Still D.R.E.” and “The Next Episode.” Over the early aughts, Dre spent the majority of his days producing for other artists, predominantely Eminem, and investing in his company, Beats By Dre. Although he’s become the “richest man in hip-hop,” he still finds time to spend in the studio. In 2015, he released Compton, a compilation album and love letter to his hometown inspired by the N.W.A biopic Straight Outta Compton. 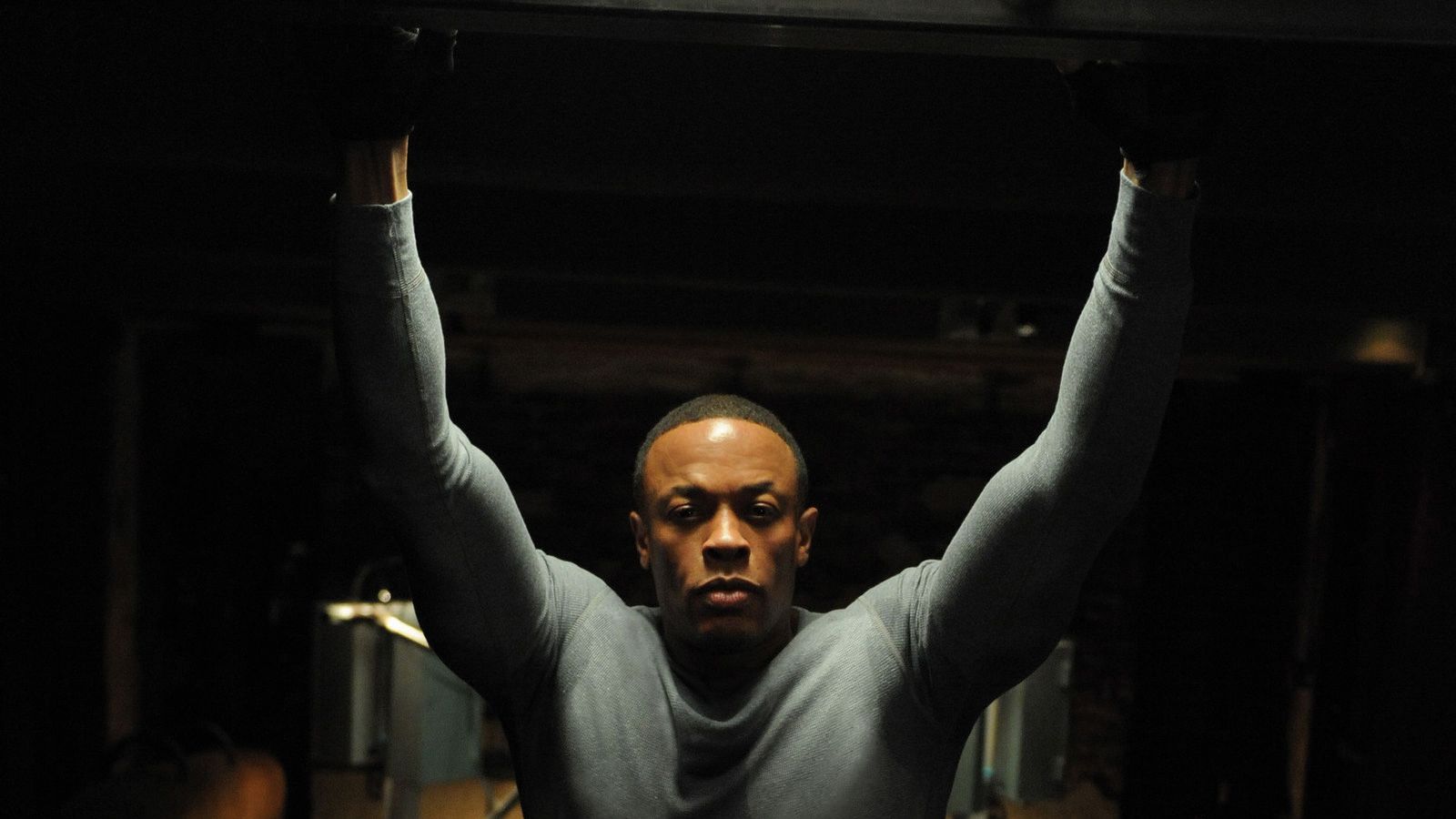 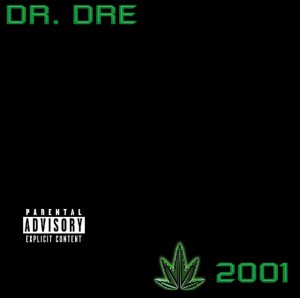 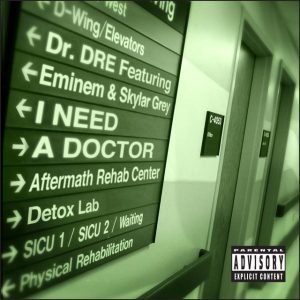 I Need A Doctor 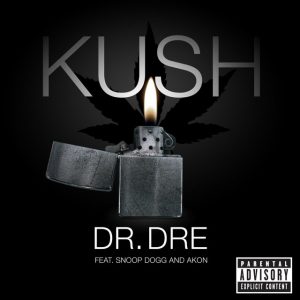