By the tender age of five, Barbara Mandrell was already on the way to becoming a country music sensation. Today, she is considered a pioneer of the industry and a music legend among fans everywhere.

Born to a musical family in Houston, Texas. By age eleven, she was a prodigy on the steel guitar, which prompted her father to take her to a music trade show in Chicago. Her performance caught the attention of legendary country guitarists, Chet Atkins and “Uncle” Joe Maphis. It was her first foray into the music industry, and the beginning of a storied, successful, 38-year career.

Mandrell’s career took off in Nashville, and she scored her first hit with a remake of Otis Redding’s classic “I’ve Been Loving You Too Long.” That single put her on the charts and set the stage for a succession of No.1 hits that skyrocketed her to the forefront of country music stardom with songs such as “Sleeping Single in a Double Bed,” “(If Loving You is Wrong) I Don’t Want to Be Right” and “I Was Country When Country Wasn’t Cool.” In 1980, the Country Music Association named Mandrell Entertainer of the Year. At the time, she was only the third woman to have ever won the title. She earned that accolade again in 1981, an unprecedented honor only recently replicated by Taylor Swift. An array of accolades from the Country Music Association, Academy of Country Music, Grammy Awards, American Music Awards and People’s Choice Awards followed, making her one of the most awarded country acts in history. 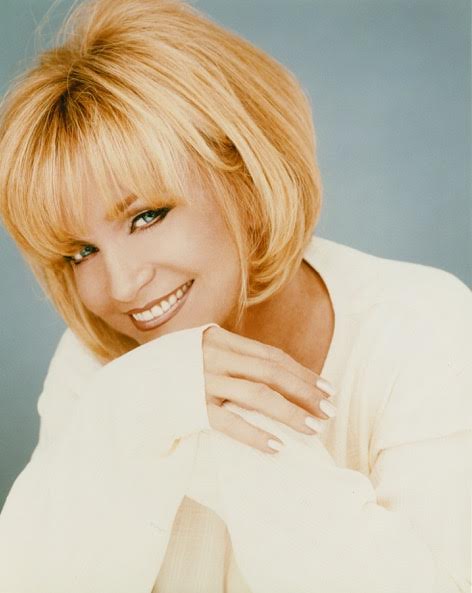 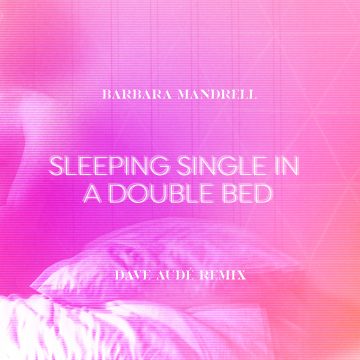