Los Angeles - July 12, 2019 - Urban Legends/UMe has reissued two classic Parliament albums on black vinyl and in limited special vinyl editions: Chocolate City (released June 21) and Up For The Down Stroke (released today). Up For The Down Stroke is also available in a limited translucent red vinyl edition, while Chocolate City is also available in a limited picture disc vinyl edition. To celebrate the new releases and to honor Parliament’s iconic funk influence, Urban Legends has collaborated with Feedfeed on a new co-branded Chocolate City-inspired recipe video co-hosted by acclaimed chef Roblé Ali and cookbook author/blogger/artist Jerrelle Guy.

Purchase Up For The Down Stroke and Chocolate City:  https://UrbanLegends.lnk.to/ParliamentTh

In July 1974, the George Clinton-led funk group Parliament released their second studio album, Up For The Down Stroke. The album marked the return of bassist and co-songwriter Bootsy Collins after a two-year hiatus, cementing his pivotal creative role in the group. Released as a single, the title track reached No. 10 on Billboard’s R&B Singles chart, while the acclaimed album peaked at No. 17 on the R&B Albums chart.

To honor Parliament and Chocolate City, Roblé Ali and Jerrelle Guy met up at Feedfeed’s Brooklyn studio to film their creation of some stunning Chocolate City-inspired desserts. In the engaging video, Roble and Guy explore some of the legendary album’s complex themes, including the African diaspora and chocolate cities, the album’s influence on current music and their own music tastes, as well as music’s role in elevating the cooking/dining experience. Joining the conversation with Roblé Ali and Jerrelle Guy was Colleen Vincent of Black Food Folks and The James Beard Foundation, bringing her own vantage point of growing up in Brooklyn, her own chocolate city. 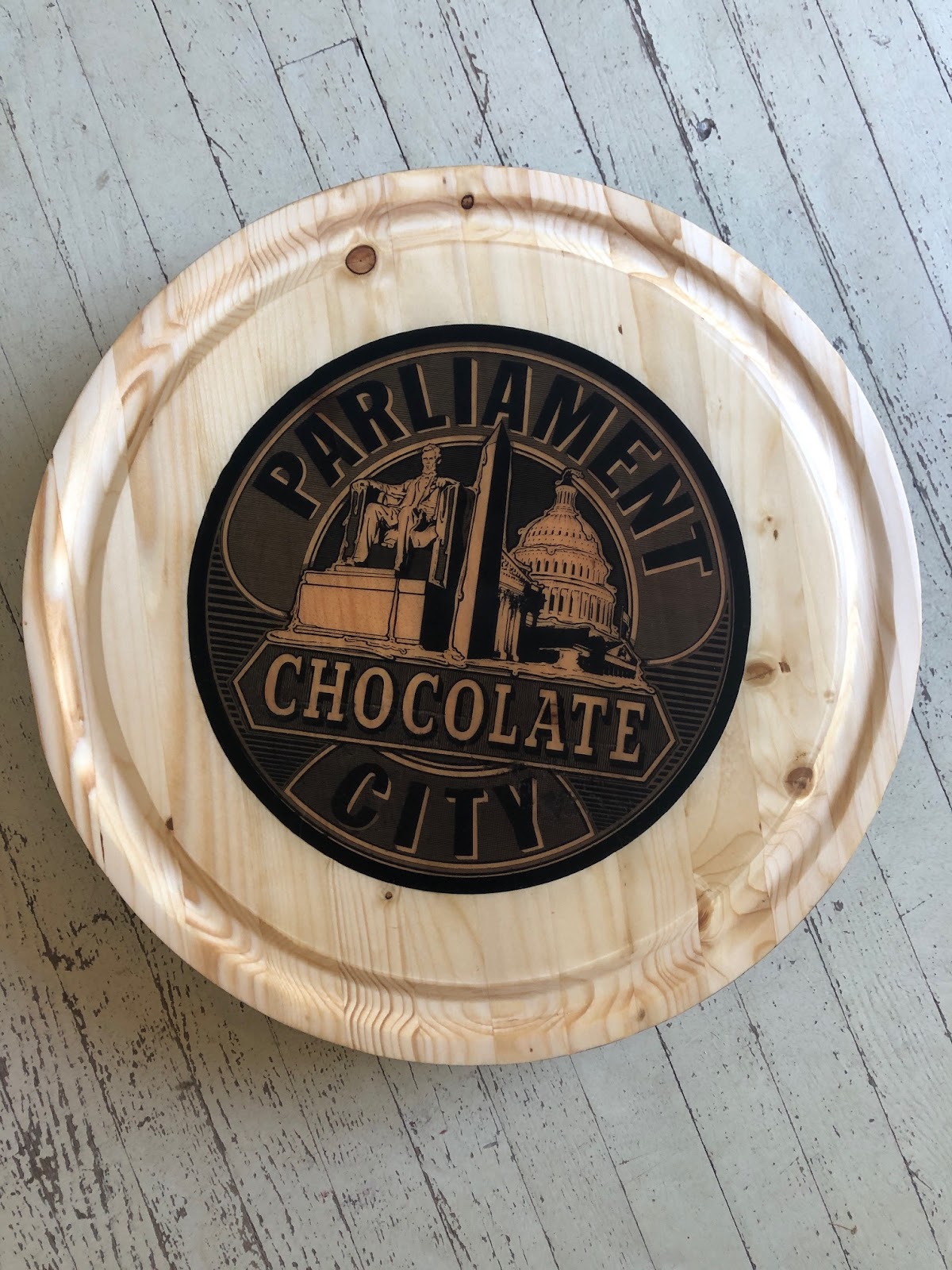 Urban Legends is a multi-platform initiative that honors Universal Music Group's (UMG) urban catalog. The label imprint and platform, which came to fruition in late 2017, celebrates the artists and music at the heart and soul of hip-hop.

Nobody forgets the album that changed their life—that one song that defined the moment. Urban Legends remembers and reimagines what it means to be a fan, helping music lovers fall in love with their favorites all over again. We celebrate our icons, our culture, our style, our legacy, our music—and why it matters.

Feedfeed is a crowdsourced digital cooking publication and community for home cooks, content creators, and brands. Feedfeed consists of an experiential media company, an influencer network, and the world's largest social media community / crowdsourced publication for cooking, baking, and drinking. Feedfeed’s content studios and event spaces in Brooklyn and Los Angeles serve as hubs for all segments of the food industry to connect, create content, and get exposed to other creative people across verticals. For more information, visit thefeedfeed.com.